Menu
Want to read this later? Download as a PDF!
0 shares

Have you ever heard the stories about how our great nation of America created the national symbols and national seal? If so, I bet you also heard our Founding Fathers created these national symbols designed with allegoric messages hidden within them. Interestingly enough, the book by Michael Kanis called The Hidden Message of the Great Seal: How Foundational Truth from the Dawn of Liberty May Rescue a Republic in Peril reveals these powerful truths and correlates them with biblical historical Scripture.

We had the pleasure of receiving a physical copy of this book in exchange for an honest review. I was excited to dive into it because not long ago my children and I recently watched a documentary about the Freemason and our Founding Fathers, in which many were identified as Freemasons. Not only did we learn about our Founding Fathers but we also learned about many of the hidden messages behind several of our national symbols.

So this book came right on time since our interests were already peaked!

Nevertheless, this book does not support Freemasons nor does it agree that the originators of the seal are Freemasons. Additionally, the book further discloses that many of our Founding Fathers were, in fact, not Freemasons.

Michael Kanis is a man who is a deeply devoted believer in God. His belief as a Christ-follower is to testify the glory of God with conviction. He has a BA in Business and an MBA in Finance and Operations. He stumbled upon his interest in the national seal of the United States of America without really knowing what it was getting into, or what he was about to uncover, calling it “a treasure of immense significance.” After putting countless hours of researching and writing in his book The Hidden Message of the Great Seal, he uncovered truths behind the seal that began all the way back to their birth. His intention of writing this book and explaining its descriptions and history of the seal, along with each of its components, is to bring forth his revelations of the incredible message of the seal.

He adamantly maintains that he makes “the bold claim…to have uncovered ‘foundational truth from the dawn of liberty’ and further suggests that knowing these truths ‘may rescue a republic in peril’ and extends the invitation to you and to me to join him on this journey through the book to establish the validity of his claim.

In doing so, he has extended the offer to my readers for a 50% coupon to get his book and join him on this journey of the history and hidden message of the great seal of America: To receive the 50% discount, go to his website at thehiddenmessage.org to purchase this book. Upon checkout apply the coupon code:  HOMESCHOOL in order to receive 50% off. Shipping is free. The discount is good until May 30, 2020.

About The Hidden Message of the Great Seal

There are 24 Chapters in the book:

Within each chapter, you understand how each particular element on the national seal came about. You learn of its background as well as why the creators chose that particular image to represent America. With each selection comes deep, contemplative revelations of the hidden messages contained within.

Growing up, we were always told how our great nation was built on Christian beliefs. I always did believe this, but after reading The Hidden Message of the Great Seal I am more convinced than ever before. The pages within this book reveal a greater purpose and plan, coinciding with Scriptures not only as references but also as investigative proof, all the way to the ultimate book of Revelations in the Bible.

Just as the Bible is a beautiful truth with many stories and prophecies, the book explains how each image of the seal also reveals a piece of truth for a much grander truth.

The book explains several myths surrounding various images on the seal and debunks them for the truth. For example, as many people that our Founding Fathers were Freemasons, the book reveals with supporting details that that is simply just not true. It continues on to explain that our founders were also not solely Christian. Just like today, beliefs varied even back then and did not conform to just one unified belief or religion or practice.

Instead of Freemasons, of the founders were a mix of varying religions. Some were Judah-Christians, secularists, intellectuals of the Age-of-Reason, and deists.

Examples of Misconceptions Uncovered from the Book

Another example is The Eye itself that’s atop the pyramid. Even though both The Eye and The Pyramid are used by the Freemason and various groups, such as pop culture, many believe they come from Egyptian origins and are of Egyptian symbolism.

However, within all those hours in Washington, D.C. researching and sifting through documents, Kanis’s research reveals that the Egyptian connection is simply unsupported. The journals of Congress and even before Congress, do not support this and uphold that neither The Eye nor The Pyramid in our seal have Egyptian origins.

One more example is The Eye as a non-Christian symbol, which in turn causes the belief that the founders were also not Christian. And as I mentioned earlier, many believe that our founders were Freemasons, which is not true. To add to the unsupported beliefs, many labeled Ben Franklin as a deist (or agnostic).

Connecting Scripture With the Seal

The book debunks Franklin as a deist from proof of a letter Franklin wrote just 6 weeks before his death, which shows he was not a deist. Part of the letter includes:

“Here is my Creed, I believe in one God, Creator of the Universe. That He governs it by His Providence. That he ought to be worshipped. That the most acceptable Service we render to him, is doing Good to his other Children. That the Soul of Man is immortal, and will be treated with Justice in another Life respecting its Conduct in this…As for Jesus of Nazareth…I think the system of Morals and Religion as he left them to us, the best the World ever saw…but I have…some Doubts to his Divinity; though it is a Question I do not dogmatism upon, having never studied it, and think it is needless to busy myself with it now, where I expect soon an Opportunity of knowing the Truth with less Trouble.” – From Ben Franklin in a letter to Ezra Stiles, president of Yale, written six weeks before Franklin dies

Further debunking Freemasons, the book shows that Thomas Jefferson called himself a Christian and believed in an afterlife, in God, and the responsibilities of Christianity and the Gospel.

In addition to supporting documents that The Eye, Congress (primarily Charles Thomson) states that the eye stands for Providence – which means God. More specifically, Congress is saying further that the eye is God’s intervention on behalf of America. Therefore, The Eye is a Christian symbol referring to God and not of non-Christian persuasion.

The book continues to add that the Christian symbol, The Eye, can be found in many places and periods in history. It also connects The Eye will Scripture by the following:

And your Father who sees in secret will reward you. (Matt. 6:6)

I will instruct you and teach you in the way you should go; I will counsel you with my eye upon you. (Ps. 33:8)

For the Lord as an eye on mankind and on all the tribes of Israel. (Zech. 9:1)

Behold, the eye of the Lord is on those who fear him, on those who hope in his steadfast love, that he may deliver their soul from death and keep them alive in famine. Our soul waits for the Lord; he is our help and our shield. For our heart is glad in him, because we trust in his holy name. Let your steadfast love, O Lord, be upon us, even as we hope in you. (Ps. 33:18-22)

I hope by now you can clearly see how this book reveals hidden messages of the seal and its elements. Throughout the chapters of this book are so many revelations of and support through Kani’s research, backing the truths of these hidden messages and connecting them with biblical context.

How We Used This In Our Homeschool

I read this book to my elementary children either during lunchtime or during our afternoon read-aloud time, but we did not read the chapters in order. We jumped around to the different chapters that describes each symbol or symbolic meaning to which we were already familiar with in order to gain a deeper understanding of each one.

I admit, however, that although this book reveals hidden truths, the language and context were a bit over my children’s heads. With that said, I am a big believer in reading to children above their grade level in order to expose them to rich language and beautiful stories. I personally found this book vastly interesting because I like puzzles and each page within this book is a piece of a larger puzzle of overall truth.

For me, I feel emboldened with the truth, as was Michael Kanis’s hope. I rather quite like the feeling of having this knowledge surrounding the great seal and its Christian foundations. More empowered with the truth. I hope you enjoy reading this book as much as I did and that you can also come to the same conclusion of Michael Kanis. It is his hope that this books uplifts the American people to heights that only God can take them to, while giving God that same glory.

“Never be afraid to do anything for God…there is no risk – He will protect you until He takes you home.”

If you liked my review, there are many more to read from the Homeschool Review Crew blog about The Hidden Message of the Great Seal: How Foundational Truth from the Dawn of Liberty May Rescue a Republic in Peril. Click the banner to read my review! 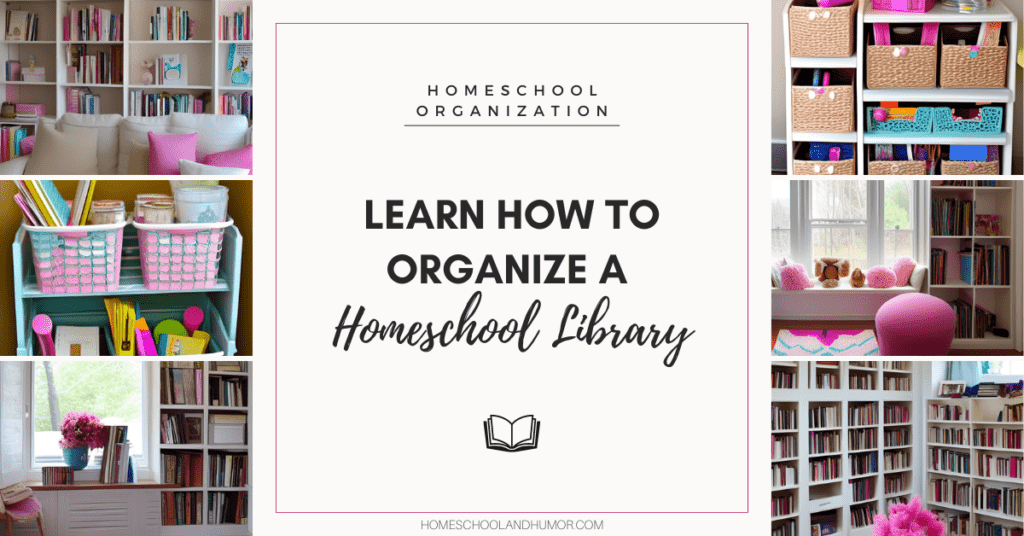 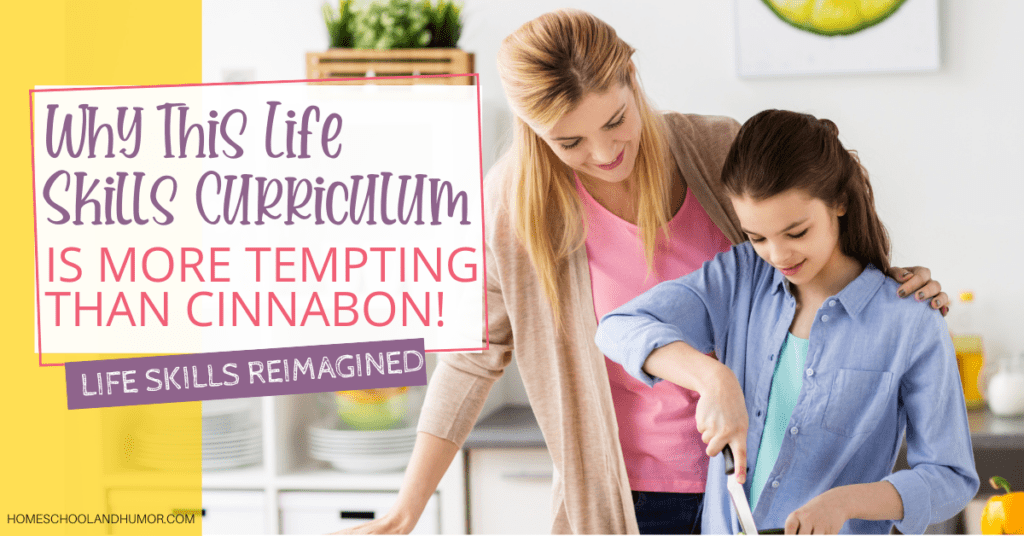 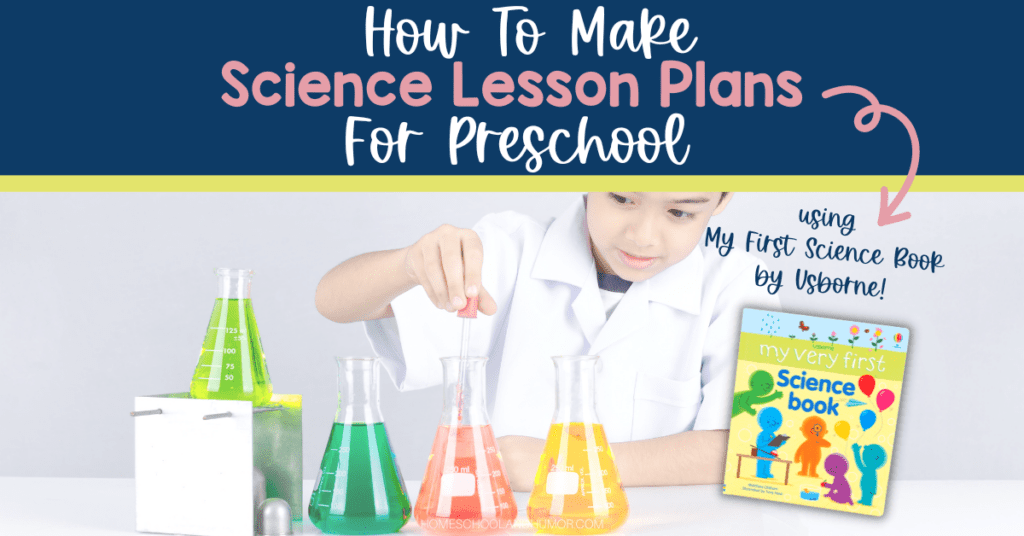 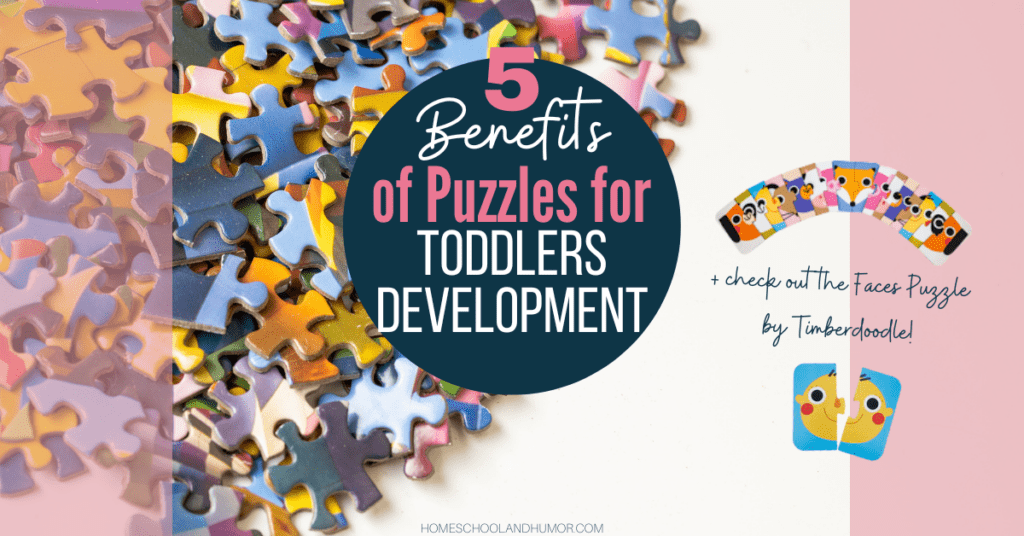 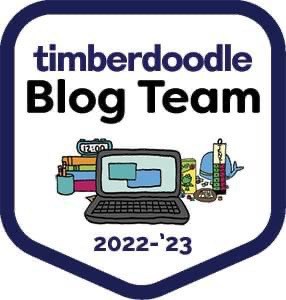